rat[LAB] was formed by Sushant Verma & Pradeep Devadass in 2012 as an independent research cell, which has now grown to become a multi-national and inter-disciplinary collective of specialized practitioners in the fields of design & technology, with a growing team of people from around the world. 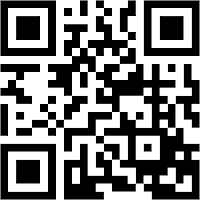 Posted by Sushant Verma at 13:07 No comments: 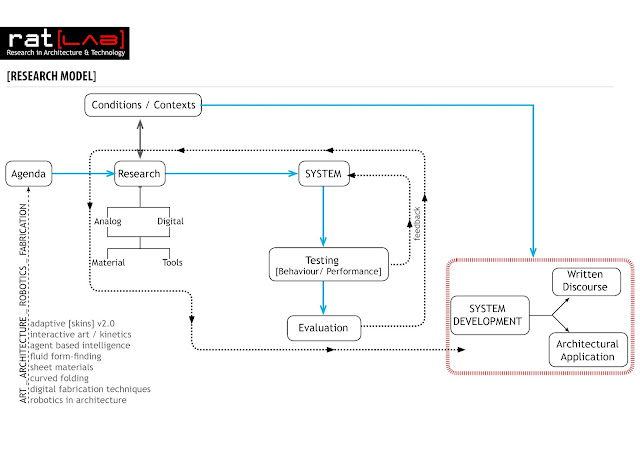 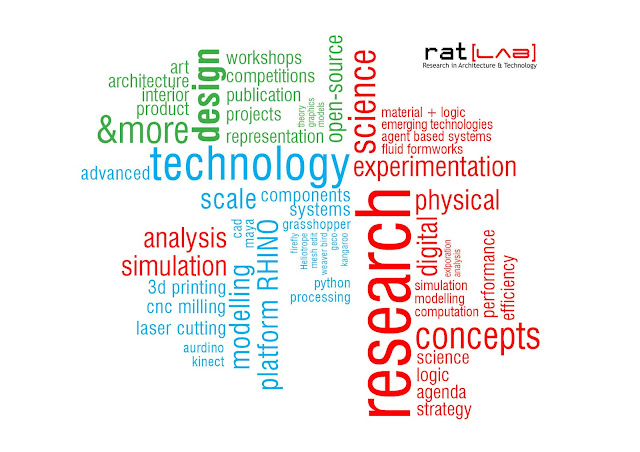 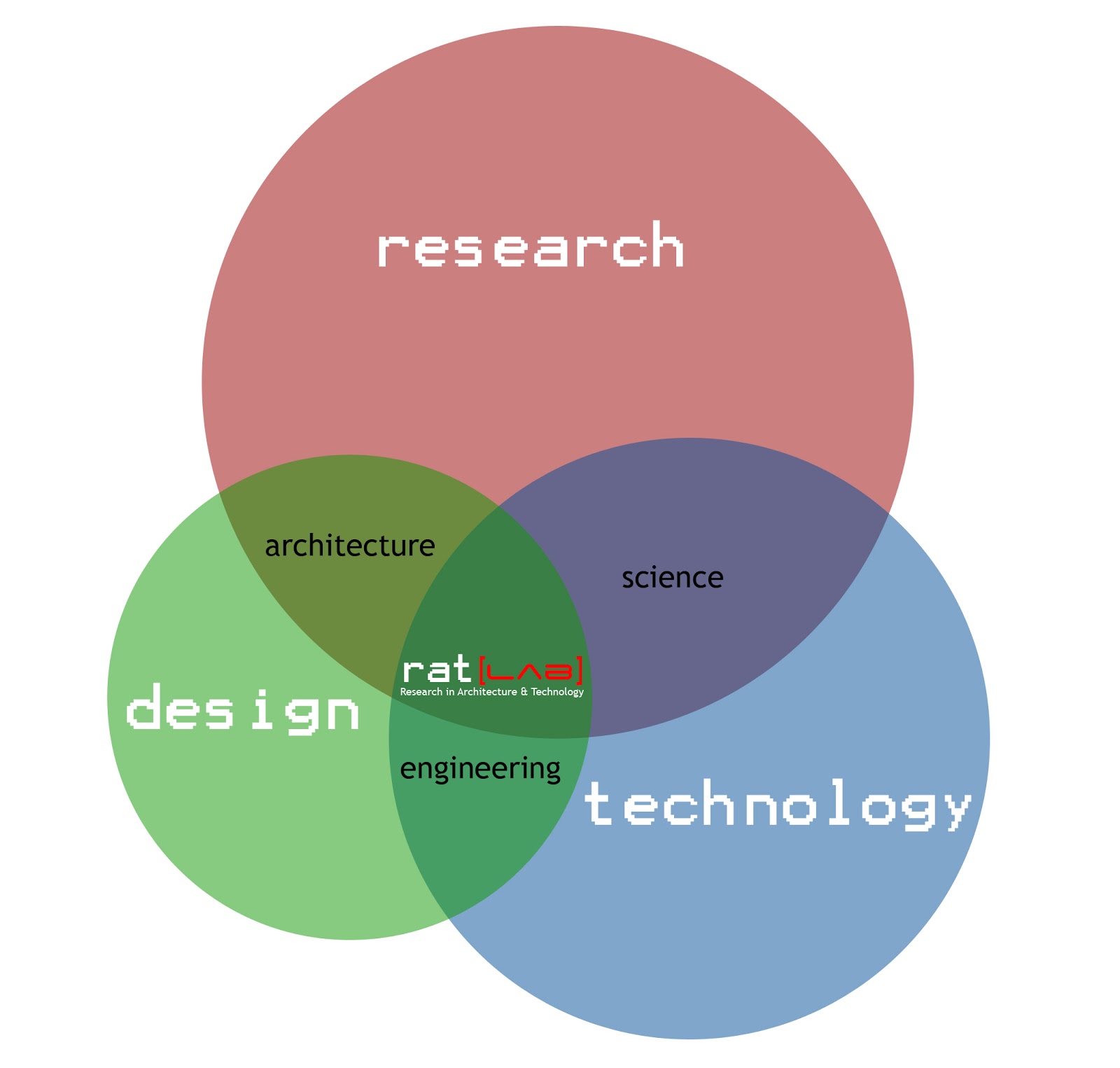 rat[LAB] – Research in Architecture & Technology
What is rat[LAB]?
rat[LAB] is an architectural research cell based out of London, United Kingdom, envisioned in  Summer 2012, by architects and researchers Sushant Verma and Pradeep Devadass, during their course of post-graduation studies (Em.Tech.) at The Architectural Association (AA) School of Architecture, London. The rat[LAB] focuses on research agenda centred around integration of technology in architectural design, with a focus on materiality, complexity science and emergence, operating at multiple scales in architecture and urbanism.
The research cell intends to function as a collaborative and inter-disciplinary laboratory facilitating design research that leads to novel spatial tectonics and smart built environments. The focus is on generative system development at the initial phase, leading to an architectural or urban intervention / application of the same, at a later phase of open-ended research.

The current research agenda
The current research is based on adaptive [skins] which is focused on development of building skins at architectural scales, with a focus on smart system development integrating smart materials and smart geometries, through an evolutionary process using genetic algorithms for optimization, with respect to structure, environment and spatial effects.